Jennifer Jones (born Phylis Lee Isley; March 2, 1919 – December 17, 2009), also known as Jennifer Jones Simon, was an American actress during Hollywood's golden years. Jones, who won the Academy Award for Best Actress for her performance in The Song of Bernadette (1943) on her birthday, was also Academy Award-nominated for her performances in four other films. She was married three times, most notably to film producer David O. Selznick.

Jones starred in more than 20 films over a 30-year career, but she went into semi-retirement following Selznick's death in 1965. In 1980, she founded the Jennifer Jones Simon Foundation for Mental Health and Education four years after her daughter's suicide. In later life, Jones withdrew from public life to live in quiet retirement with her son and his family in Malibu, California. 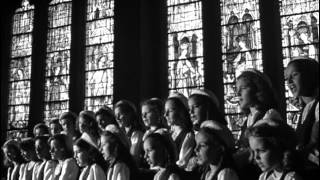