Jennifer Kate Hudson (born September 12, 1981) is an American singer, actress, and spokesperson. She rose to fame in 2004 as a finalist on the third season of American Idol, finishing seventh.

Hudson made her film debut portraying Effie White in Dreamgirls, for which she won an Academy Award, a Golden Globe Award, a BAFTA Award, and a Screen Actors Guild Award for Best Supporting Actress. She also appeared in Sex and the City, The Secret Life of Bees, and Black Nativity. Her television appearances, including guest roles on Smash, Empire, and Inside Amy Schumer. In 2015, she made her Broadway debut in the role of Shug Avery in the revival of The Color Purple.

In October 2008, Hudson stepped out of the public eye for three months after her mother, brother, and nephew were killed in a shooting. She resumed her public appearances in 2009, with high-profile performances at Super Bowl XLIII, the Grammy Awards, American Idol, and The Oprah Winfrey Show. Hudson has been described as a friend of former President Barack Obama, who invited her to appear with him at a fundraiser in Beverly Hills during his first term in May 2009. She also performed at the White House at the "Celebration of Music from the Civil Rights Movement" event. In 2013, she received a star on the Hollywood Walk of Fame. Since 2017, Hudson has contributed as a coach on The Voice UK and The Voice US. On the 2017 series of The Voice UK, she became the first female coach to win the UK version of the show.

On January 27, 2018, Clive Davis, who signed Hudson and promoted her as the new Whitney Houston and Aretha Franklin following her departure from American Idol, disclosed that Hudson had been handpicked by Franklin to portray her in an upcoming bio-pic. 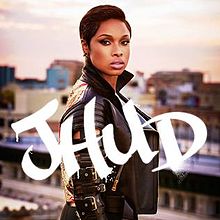 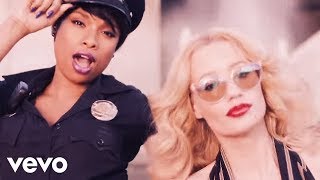 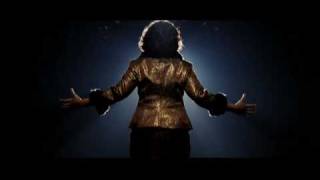 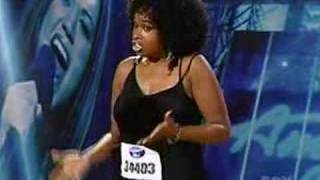 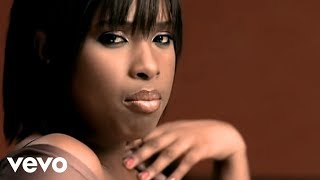 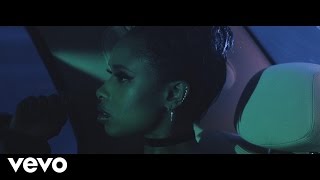 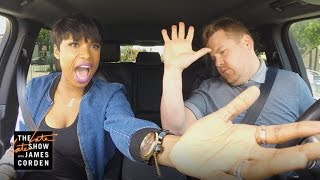