Jennifer Hale is a Canadian-American voice actress best known for her work in video game franchises including Baldur's Gate, Mass Effect, Metal Gear Solid, Spider-Man, BioShock Infinite, and Star Wars: Knights of the Old Republic. In 2013, she was recognized by Guinness World Records as "the most prolific video game voice actor (female)".

In addition to video games, Hale provides the voice for a number of cartoons including Where on Earth is Carmen Sandiego, The Real Adventures of Jonny Quest, The Powerpuff Girls, Codename: Kids Next Door, The Grim Adventures of Billy & Mandy, Brandy & Mr. Whiskers, Avatar: The Last Airbender / The Legend of Korra, and Totally Spies! She has provided the voice of Cinderella and Princess Aurora in various Disney Princess projects, including its direct-to-video sequels and merchandise. 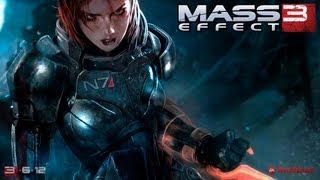 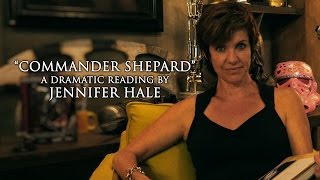 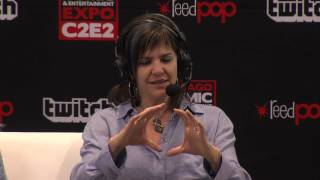 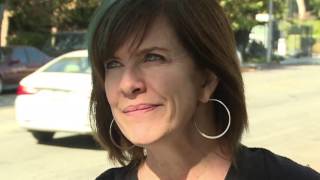 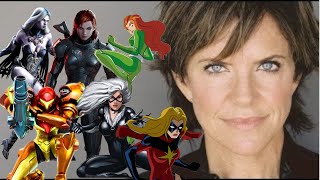 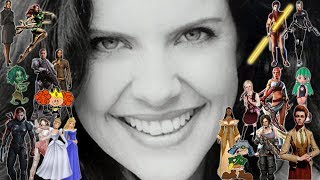