Jennifer Christina Finnigan (born August 22, 1979) is a Canadian actress, best known for her role as Bridget Forrester in the American soap opera The Bold and the Beautiful from 2000-04. She also appeared on the CBS legal drama Close to Home and on the ABC sitcom Better with You. She also starred on the FX series Tyrant. She currently stars in the CBS thriller drama Salvation. 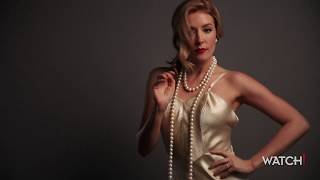 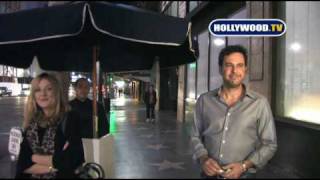 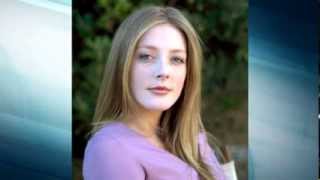 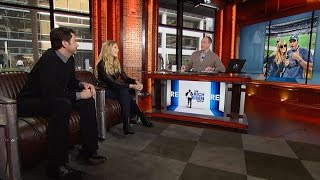 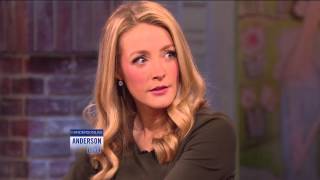 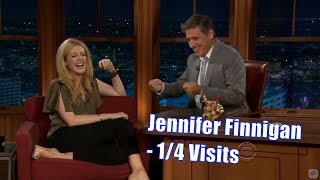