James Montgomery Doohan, LVO ( DOO-ən; March 3, 1920 – July 20, 2005) was a Canadian actor and voice actor best known for his role as Montgomery "Scotty" Scott in the television and film series Star Trek. Doohan's characterization of the Scottish Chief Engineer of the Starship Enterprise was one of the most recognizable elements in the Star Trek franchise, and inspired many fans to pursue careers in engineering and other technical fields. He also made contributions behind the scenes, such as the initial development of the Klingon and Vulcan languages.

Prior to Star Trek, Doohan served in the Canadian military with the 14th Field Artillery Regiment of the 3rd Canadian Infantry Division, as a pilot. He saw combat in Europe during World War II, including the D-Day invasion of Normandy, in which he was wounded by friendly fire. After the war, he had extensive experience performing in radio and television, which led to his role as Scotty. Following the cancellation of the original Star Trek series, Doohan had limited success in finding other roles; he returned to play the character in the animated and film continuations of the series, and made frequent appearances at Star Trek conventions. 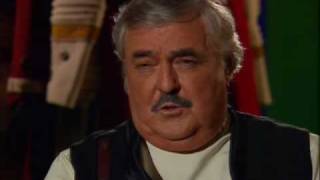 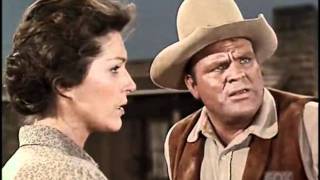 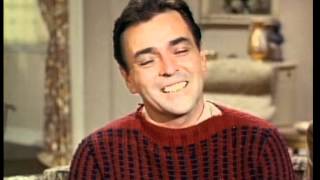 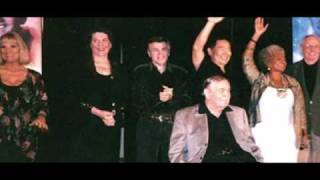 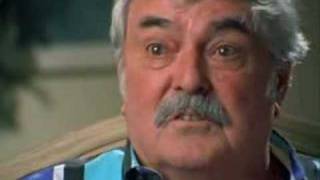 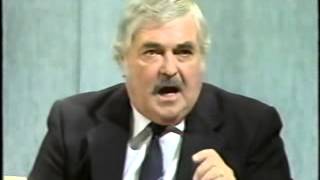