V. James Bamford (born September 15, 1946) is an American bestselling author and journalist noted for his writing about United States intelligence agencies, especially the National Security Agency (NSA). Bamford has taught at the University of California, Berkeley, as a distinguished visiting professor and has written for The New York Times Magazine, The Atlantic, Harper's, and other publications. In 2006, he won the National Magazine Award for Reporting for his article, "The Man Who Sold The War," published in Rolling Stone. 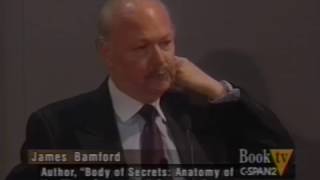 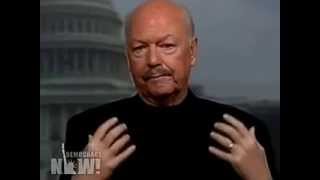 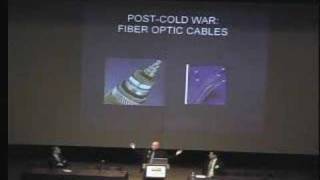 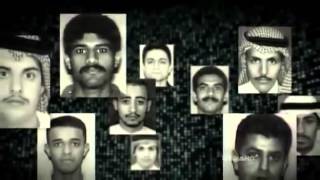 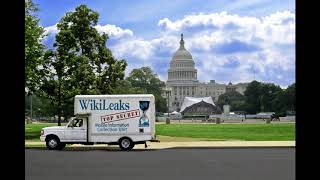 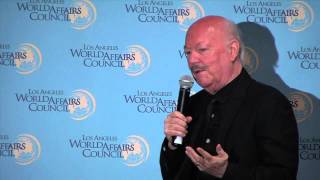