Jaimie Lauren Alexander (born Jaimie Lauren Tarbush; March 12, 1984) is an American actress. She is best known for portraying Jessi on the TV series Kyle XY and Sif in the 2011 superhero film Thor, its 2013 sequel, and Agents of S.H.I.E.L.D. Since 2015, she stars in the NBC series Blindspot. To celebrate his honeymoon, Scott Dolan, an international hedge fund manager, has travelled to Morocco with... 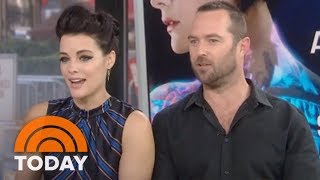 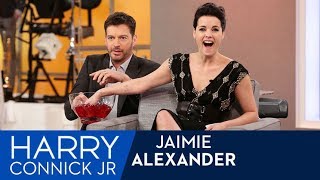 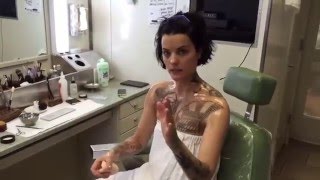 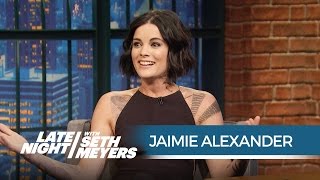 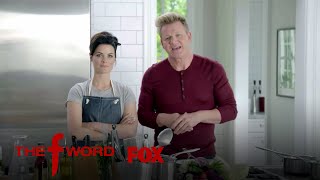