Jacob Tremblay (; born October 5, 2006) is a Canadian child actor. His breakout performance was his starring role as Jack Newsome in Room (2015), for which he won the Critics' Choice Movie Award for Best Young Performer and the Academy of Canadian Cinema and Television Award for Best Performance by an Actor in a Leading Role, and was nominated for the Screen Actors Guild Award for Outstanding Performance by a Male Actor in a Supporting Role. He went on to play August Pullman, a child with Treacher Collins syndrome in the highly successful drama Wonder (2017). 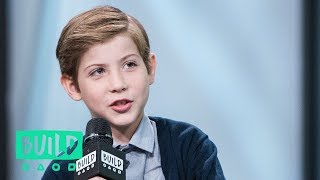 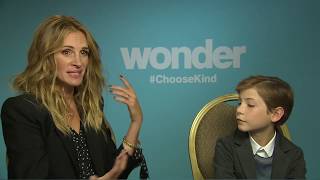 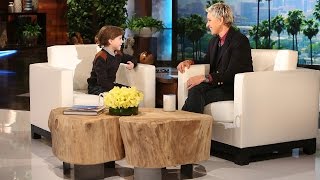 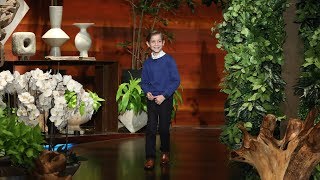 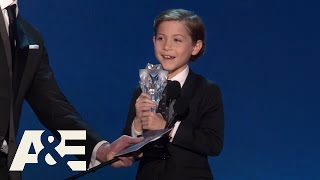