Jacob Basil Anderson (born 18 June 1990) is an English actor, singer-songwriter, rapper, and record producer. As an actor, he is known for his role as Grey Worm in the television series Game of Thrones, and his recurring appearances in the first seasons of Episodes and Broadchurch. As a musician, he uses the alias Raleigh Ritchie; his debut album, You're a Man Now, Boy, was released in 2016 to very positive reviews. 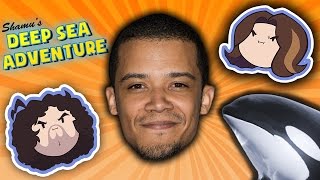 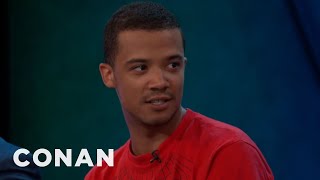 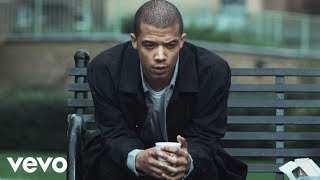 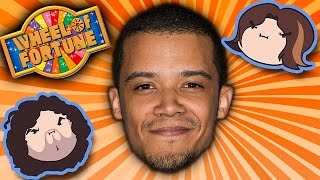 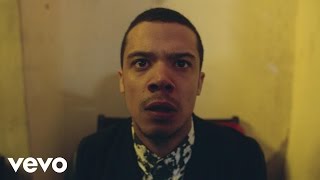 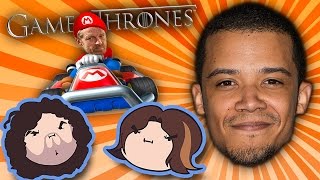