Jackie Richardson (born 1947 in Donora, Pennsylvania) is a Canadian singer and actress.

Richardson is known for her screen roles in The Gospel According to the Blues, The Doodlebops, and Sins of the Father. She is also known for her appearance on the YTV show Catwalk where she played the grandmother to Atlas (Christopher Lee Clements). 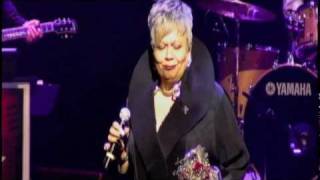 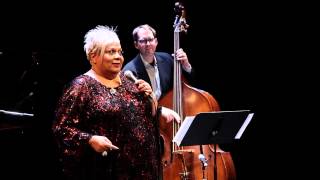 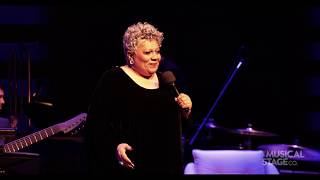 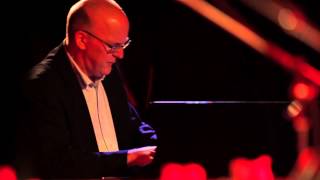 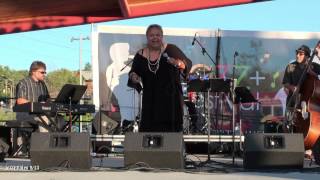