She has appeared in various magazines, calendars and print ads, as well as several motion pictures, television shows, and commercials. She is niece to Hollywood stuntman Darryl Chan.

Formerly under the Universal Music Group label, she is also an experienced drummer who has been featured in several films, commercials, television spots, and music videos. 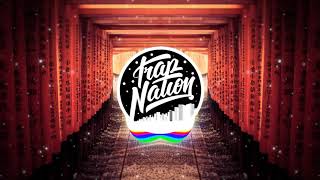 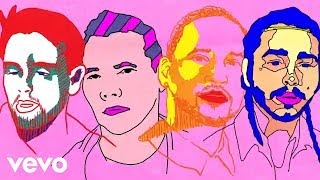 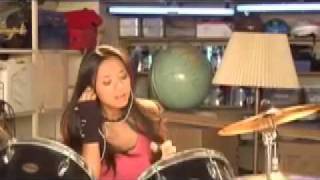