Harold "Jack" Albertson (June 16, 1907 – November 25, 1981) was an American actor, comedian, dancer and singer who also performed in vaudeville. Albertson is known for his role as John Cleary in The Subject Was Roses (1968), for which he received an Academy Award for Best Supporting Actor; Grandpa Joe in Willy Wonka & the Chocolate Factory (1971); Manny Rosen in The Poseidon Adventure (1972); and Ed Brown in the television sitcom Chico and the Man (1974–78). For his contributions to the television industry, Albertson was honored with a star on the Hollywood Walk of Fame in 1977 at 6253 Hollywood Boulevard. 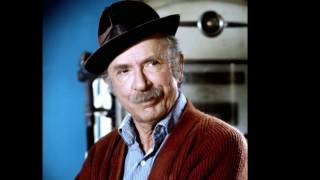 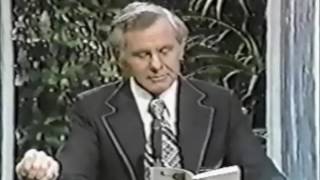 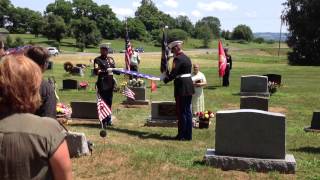 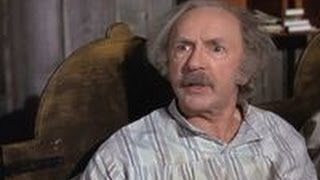 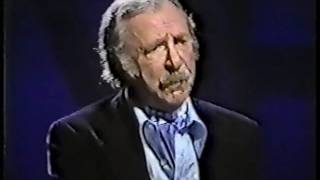 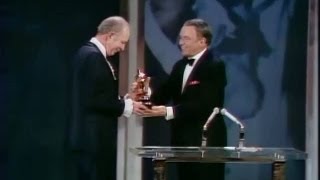