Ixelles (French pronunciation: [iksɛl]; Dutch: Elsene pronounced [ˈɛlsənə] ( listen)) is one of the nineteen municipalities of the Brussels-Capital Region of Belgium.

Ixelles is located in the suburbs towards the south of Brussels' city centre and is geographically bisected by the City of Brussels municipality. It is also bordered by the municipalities of Auderghem, Etterbeek, Forest, Uccle, Saint-Gilles and Watermael-Boitsfort. It is generally considered an affluent area of the city and is particularly noted for its communities of European and Congolese immigrants. In common with all the Brussels municipalities, it is legally bilingual (French–Dutch). 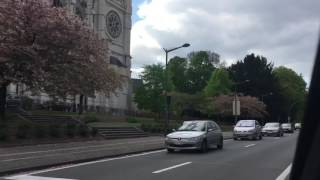 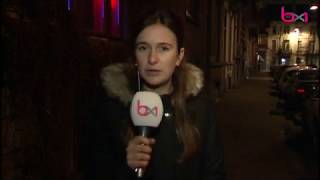 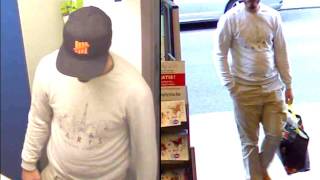 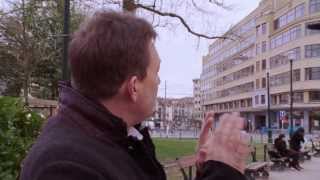 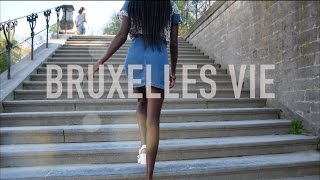 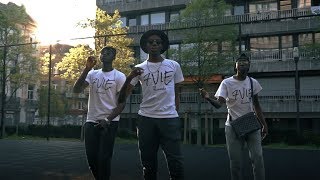