Ishan Morris, also known by his stage name iSH, is a Canadian actor and hip hop / pop / R&B recording artist / singer. In his acting roles he is also credited at times as Ish Morris. He is based in Toronto and has lived in the Cayman Islands, Jamaica and New York City. 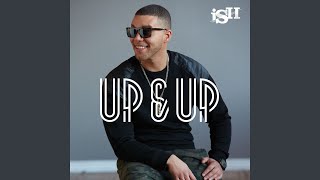 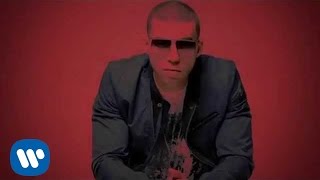 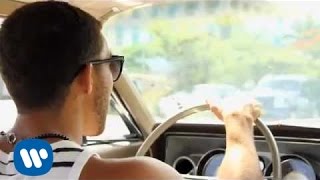 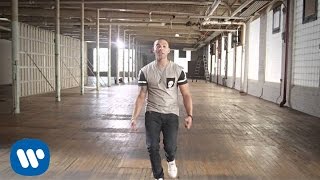