Ryan is most widely known for her portrayal of Granny, the mother-in-law of Buddy Ebsen's character, on the long-running TV series The Beverly Hillbillies (1962–1971), for which she was nominated for Emmy Awards for Outstanding Lead Actress in a Comedy Series in 1963 and 1964. 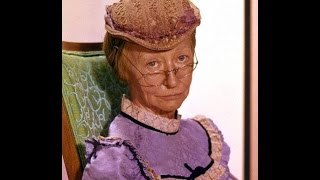 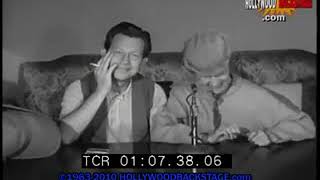 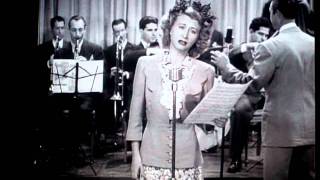 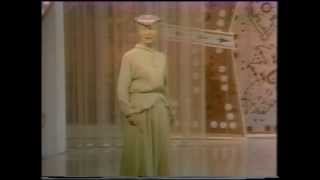 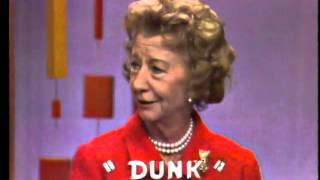