Other film credits include the comedy Fever Pitch (2005) and an uncredited role in Zodiac (2007). Skye also guest-starred on several television series, including The Twilight Zone (2002), Private Practice, and a recurring role on Arrested Development.

In addition to acting, Skye also works as a painter, and has authored several children's books. In 2006, VH1 ranked her number 84 on its list of the 100 Greatest Teen Stars. 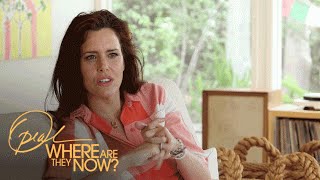 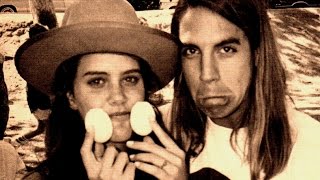 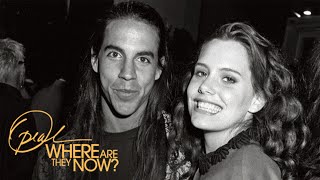