Ingrid Veninger (born August 21, 1968) is a Canadian actress, writer, director, producer, and film professor at York University. Veninger began her career in show business as a child actor in commercials and on television; as a teen, she was featured in the CBC series Airwaves (1986–1987) and the CBS series Friday the 13th: The Series (1987–1990). In the 1990s, she branched out into producting, and, in 2003, she founded her own production company, pUNK Films, through which she began to work on her own projects as a writer and director.

In 2011, she won the Toronto Film Critics Association's Jay Scott Prize for an emerging artist. In 2013, she won an EDA Award from the Alliance of Women Film Journalists at the Whistler Film Festival. The Globe and Mail dubbed Veninger "The DIY Queen of Canadian Filmmaking". 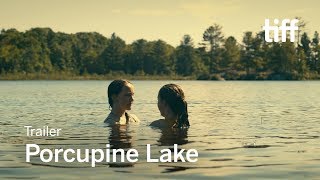 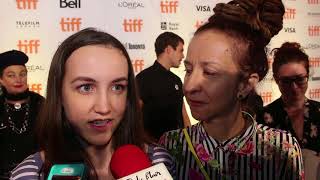 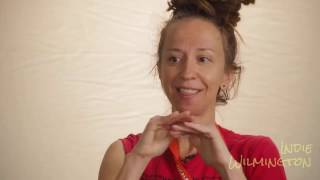 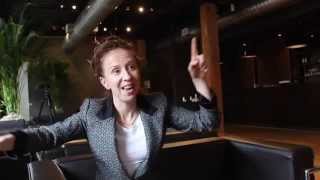 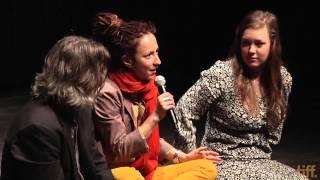 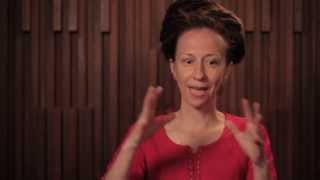