Imogen Bailey (born 7 July 1977, Canberra) is an Australian model, actress and singer. As a model she has been featured on the cover of men's magazines, including Ralph, FHM Australia, Black+White. On TV Bailey has appeared in various reality shows, Celebrity Big Brother (July-August 2002), Skating on Thin Ice (2005), and Celebrity Survivor (2006), which was set in Vanuatu. In 2008 she portrayed Nicola West on Australian TV soap opera, Neighbours for six months. As a singer her vocals were featured on the 2003 single "If U Want Me" by United Kingdom dance musician, Michael Woods. It peaked at No. 46 on the UK Singles Chart and No. 1 on the component, UK dance chart; No. 62 on the ARIA Singles Chart and No. 5 on its Dance Charts. In August 2012 Bailey participated in the second season of the Special Broadcasting Service (SBS) TV documentary series, Go Back to Where You Came From. She is an advocate for animal rights and has worked on many People for the Ethical Treatment of Animals (PETA) campaigns. Bailey also supports efforts to dispel myths about asylum seekers in Australia. She shares her home base between Sydney and Los Angeles. 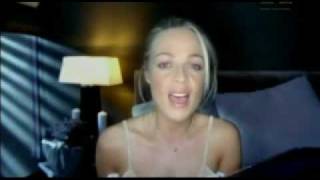 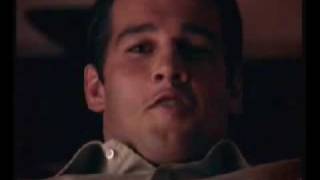 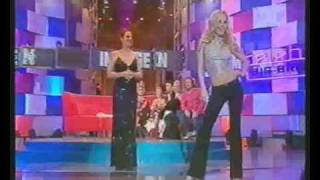 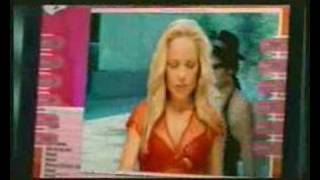 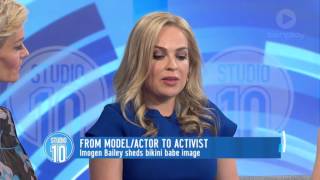 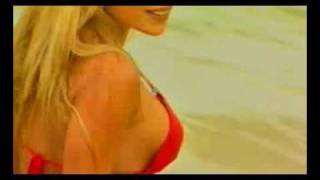