Gregg Sulkin (; born 29 May 1992) is an English-American actor. At age ten he made his film debut in the 2002 Doctor Zhivago mini-series. He later landed the starring role in the 2006 British release Sixty Six, and subsequently became known for appearing in the Disney Channel comedy series As the Bell Rings and Wizards of Waverly Place. In 2010, he starred in the Disney Channel television movie Avalon High. He also appeared in the television special The Wizards Return: Alex vs. Alex. He starred on MTV's show Faking It as Liam Booker from 2014 until its cancellation in 2016. He also appeared on Pretty Little Liars as Ezra's brother, Wesley "Wes" Fitzgerald. In 2016, he starred in the role of Sam Fuller in the horror-thriller film Don't Hang Up. He is currently starring as Chase Stein in the TV show Runaways, based on the Marvel Comics series of the same name. 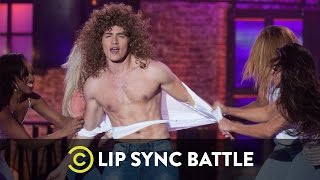 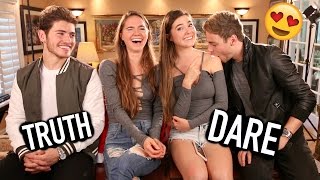 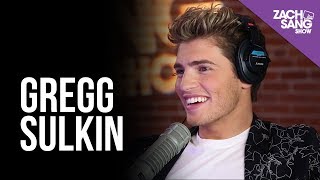 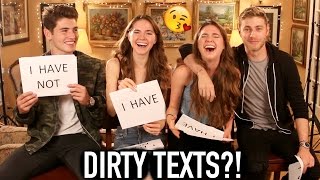