Gregory Daniel Davies (born 14 May 1968) is a Welsh-born, English stand-up comedian, actor, and former secondary school teacher. He is best known for his roles as Greg in We Are Klang, Mr. Gilbert in The Inbetweeners, Ken Thompson in Cuckoo, as the Taskmaster in Taskmaster, and Man Down playing Dan Davies, as well as for guest appearances on Mock the Week, Would I Lie to You?, and Fast and Loose. He has also performed on the Live at the Apollo series. 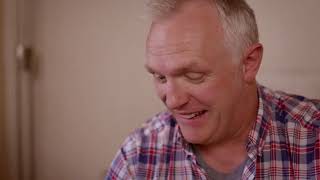 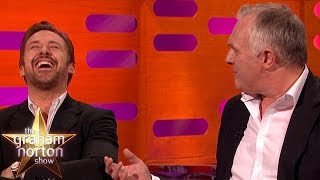 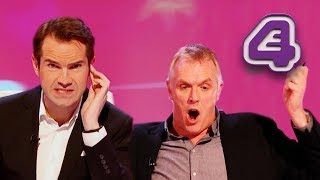 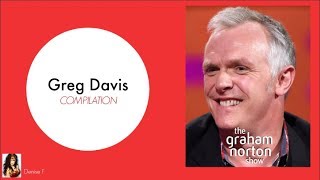 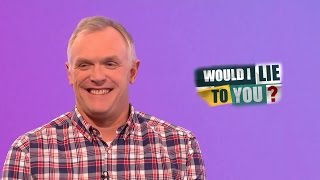 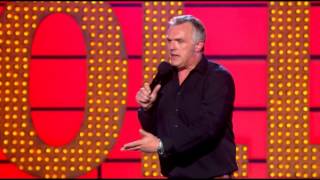