He is known for playing the role of Constable Wayne Patterson in Blue Heelers and Wolfgang West in Outrageous Fortune. He also appeared as Wilhelmina Slater's love interest Connor Owens in Ugly Betty. In 2010, he hosted The Amazing Race Australia. He starred as Joshua Nolan on the Syfy television series Defiance.

Killer Elite's whirlwind journey of action hurtles across the globe: from Mexico to Australia, from Paris and...

Coinciding with the centenary of Australia's most iconic battle, the eight hour series Gallipoli is the... 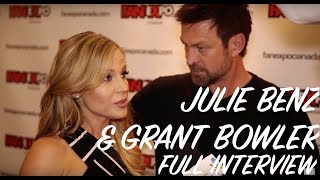 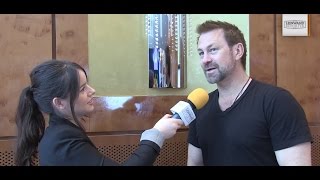 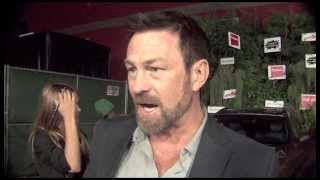