Grahamstown (Afrikaans: Grahamstad, Xhosa: iRhini) is a town of about 70,000 people in the Eastern Cape province of South Africa. It is situated about 110 kilometres (70 mi) northeast of Port Elizabeth and 130 kilometres (80 mi) southwest of East London. Grahamstown is the largest town in the Makana Local Municipality, and the seat of the municipal council. It also hosts Rhodes University, the Eastern Cape Division of the High Court, and a diocese of the Anglican Church of Southern Africa and 6 South African Infantry Battalion. The name change was officially gazetted on 29 June 2018. While the name change is still up to debate until 28 July 2018, it is unlikely the city will retain its former name. 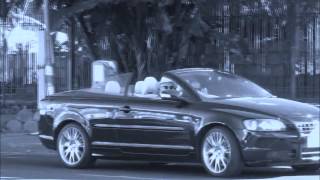 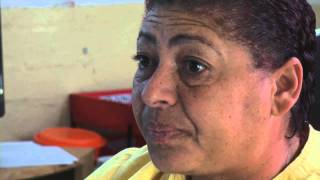 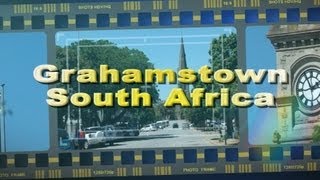 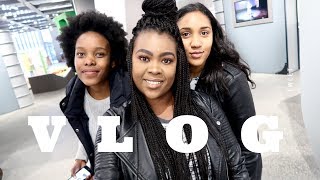 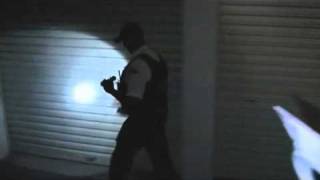 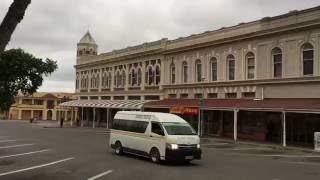