Graham Arthur Chapman (8 January 1941 – 4 October 1989) was an English comedian, writer, actor, author, and one of the six members of the British surreal comedy group Monty Python. He played authority figures such as the Colonel and the lead role in two Python films, Holy Grail (1975) and Life of Brian (1979).

Chapman was born in Leicester and was raised in Melton Mowbray. He enjoyed science, acting, and comedy, and after graduating from Emmanuel College, Cambridge, and St Bartholomew's Medical College, he turned down a career as a doctor to be a comedian. Chapman eventually established a writing partnership with John Cleese, which reached its critical peak with Monty Python in the 1970s. He subsequently left Britain for Los Angeles, where he attempted to be a success on American television, speaking on the college circuit and producing the pirate film Yellowbeard (1983), before returning to Britain in the early 1980s.

In his personal life, Chapman was openly homosexual and a strong supporter of gay rights, and was in a relationship with David Sherlock. He was an alcoholic during his time at Cambridge and the Python years, quitting shortly before working on Life of Brian. He later became an enthusiast and patron of the Dangerous Sports Club. Chapman died of tonsil cancer on 4 October 1989, on the eve of Monty Python's 20th anniversary, and his life and legacy were commemorated at a private memorial service at St Bartholomew's with the other five Pythons. 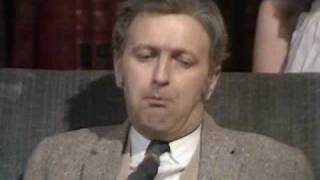 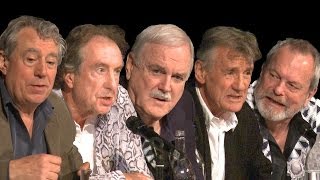 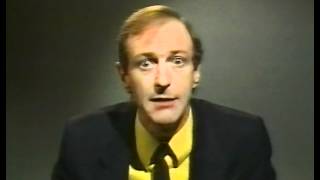 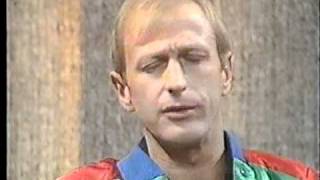 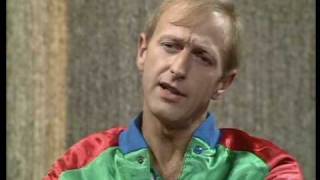 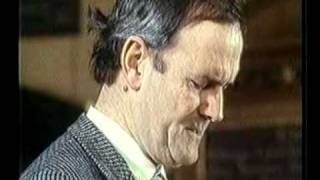