Grace Ethel Cecile Rosalie Allen (July 26, 1895 – August 27, 1964) was an American comedian who became internationally famous as the zany partner and comic foil of husband George Burns, her straight man. For her contributions to the television industry, Gracie Allen was honored with a star on the Hollywood Walk of Fame at 6672 Hollywood Boulevard, while she and Burns were inducted into the Television Hall of Fame in 1988.

Bea Benaderet said of Allen in 1966: "She was probably one of the greatest actresses of our time." 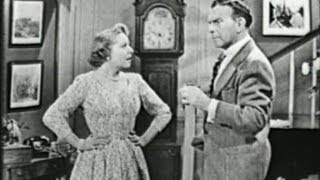 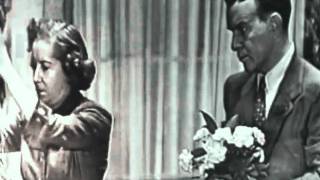 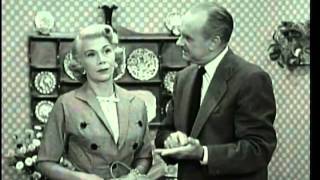 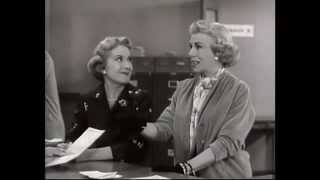 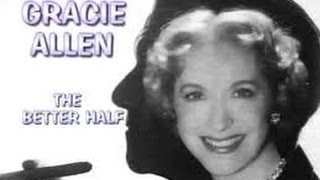