Gordon Tootoosis, (October 25, 1941 – July 5, 2011) was an Aboriginal Canadian actor. He was of Cree and Stoney descent. Tootoosis was a descendant of Yellow Mud Blanket, brother of the famous Cree leader Pitikwahanapiwiyin. He was acclaimed for his commitment to preserving his culture and to telling his people's stories. He served as a founding member of the board of directors of the Saskatchewan Native Theatre Company. Tootoosis offered encouragement, support and training to aspiring Aboriginal actors. He served as a leading Cree activist both as a social worker and as a band chief. In Open Season and Boog and Elliot's Midnight Bun Run, Tootoosis was the voice of Sheriff Gordy.

He was awarded membership in the Order of Canada on October 29, 2004. The investiture ceremony took place on September 9, 2005. His citation recognizes him as an inspirational role model for Aboriginal youth. It notes that as a veteran actor, he portrayed memorable characters in movie and television productions in Canada and the United States. 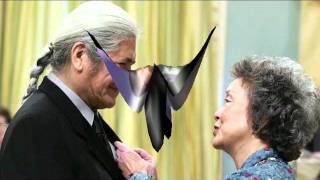 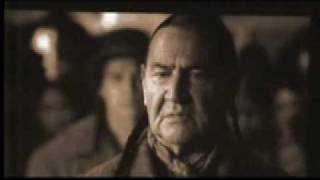 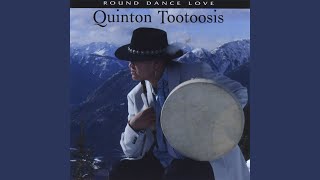 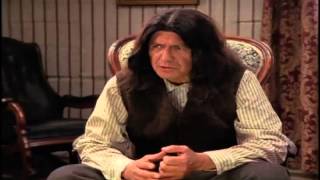 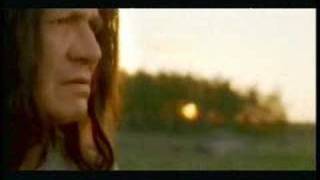 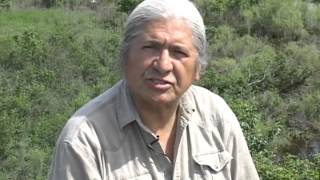