Georgette Lizette "Googie" Withers CBE, AO (12 March 1917 – 15 July 2011) was a British entertainer who had a lengthy career in theatre, film, and television. She was a longtime resident of Australia with her husband, the actor John McCallum, with whom she often appeared. She was a well-known actress during the war and post-war years. 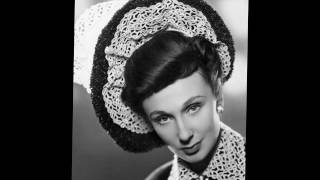 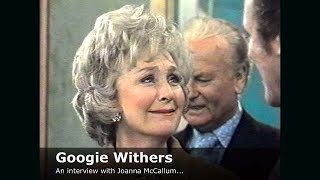