Hughes provided the voice of Paul McCartney in the animated film Yellow Submarine (1968), and rose to fame for portraying much-loved binman Eddie Yeats in the long-running British soap opera Coronation Street from 1974 to 1983, making a return to the show in 1987. Later, he appeared in two British television sitcoms during the 1990s, playing loveable slob Onslow in Roy Clarke's Keeping Up Appearances (1990–95) followed by Twiggy in Craig Cash and Caroline Aherne's The Royle Family (1998–2000), the latter of which he reprised his role for the specials in 2006 and 2008.

From 2001-05 he played Vernon Scripps, conman and loveable rogue, on the ITV police drama Heartbeat (2001–05), taking over as the show's main loveable rogue role from Bill Maynard's Claude Greengrass , and returning to the show briefly in 2007 after the character was thought dead.

In the 1990s, Hughes was diagnosed with prostate cancer, and in 2010 he suffered a cancer relapse which led him to retire from acting. He died from the illness, aged 68, in 2012. 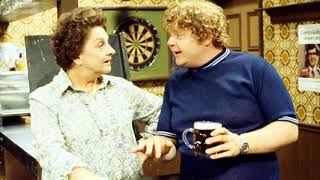 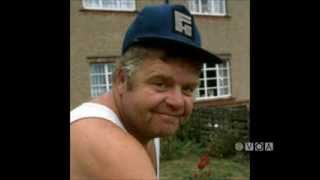 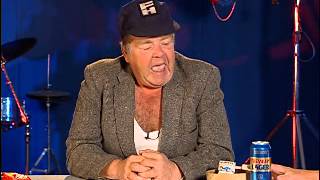 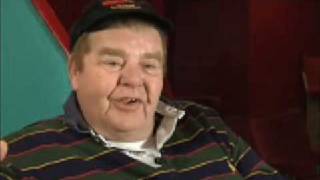