Gail Kim-Irvine (born February 20, 1977) is a Canadian-American actress, model and retired professional wrestler, currently signed to Impact Wrestling, where she serves as a producer. In Impact Wrestling, she is also a record setting seven-time Knockouts Champion. She is also known for her two stints in World Wrestling Entertainment (WWE), where she won the WWE Women's Championship in her first match.

Kim began her career wrestling on the Canadian-American independent circuit, before joining WWE in 2002. She became the first WWE Diva in history to win a championship in her debut match. After being released by WWE in 2004, Kim joined TNA in September 2005. There, she joined the tag team America's Most Wanted as their valet. After the dissolution of the group, Kim performed as a singles wrestler, eventually becoming the inaugural TNA Knockouts Champion in October 2007. She later left TNA in August 2008, to return to WWE three months later, where she remained until 2011. The following October she returned to TNA. In 2012, Pro Wrestling Illustrated named Kim the number one female wrestler in the world and in 2016 she was announced as the first female inductee into the TNA Hall of Fame. 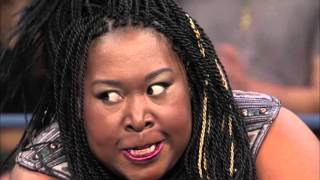 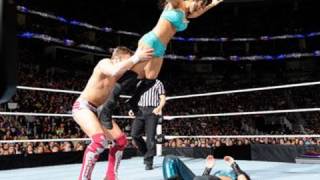 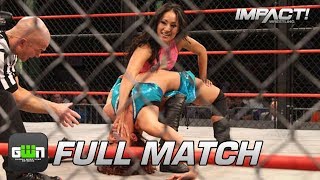 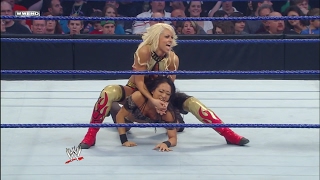 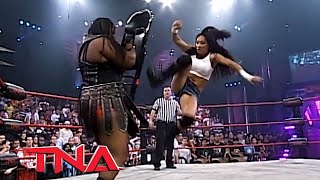