Gabrielle Mary Hoffmann (born January 8, 1982) is an American film and television actress best known for her roles on Sleepless in Seattle, Transparent and Girls, which garnered her nominations for the Primetime Emmy Award for Outstanding Supporting Actress in a Comedy Series and Primetime Emmy Award for Outstanding Guest Actress in a Comedy Series in 2015, respectively. Additionally, she is remembered as a child actress from the films Field of Dreams, Uncle Buck, Now and Then, and Volcano.

Over this season's 12 episodes, the friendships between the girls are more volatile than ever, proving that...

A chronicle of one woman's 1,100-mile solo hike undertaken as a way to recover from a recent catastrophe. 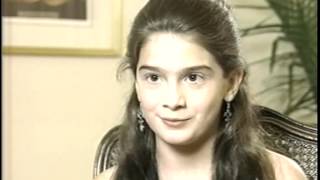 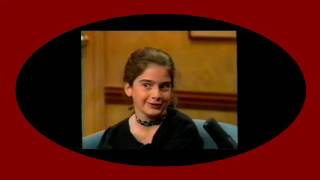 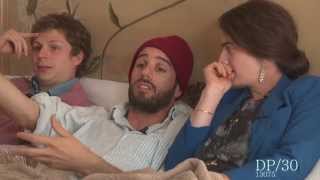 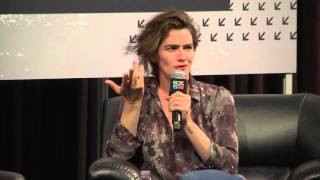 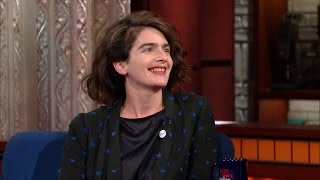