Emma Catherine Rigby (born 26 September 1989) is an English actress. She is best known for playing the role of Hannah Ashworth in long-running soap opera Hollyoaks, Gemma Roscoe in BBC One drama series Prisoners' Wives and as the Red Queen in American fantasy-drama Once Upon a Time in Wonderland. She played the lead role of Angie in Movies 24's A Cinderella Christmas (2016). 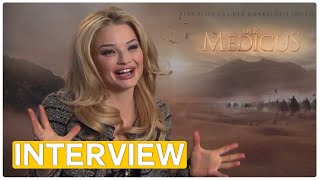 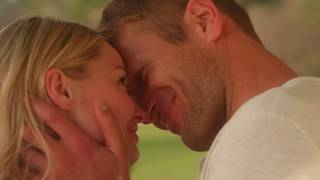 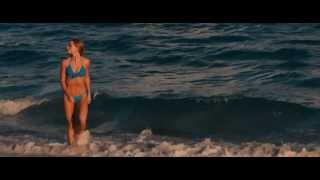 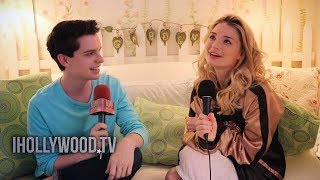