Elvia Allman (September 19, 1904 – March 6, 1992) was a character actress and voice over performer in Hollywood films and television programs for over 50 years. She is best remembered for her semi-regular roles on The Beverly Hillbillies and Petticoat Junction and for being the voice of Walt Disney's Clarabelle Cow. Her mark in TV history is also ensured by her memorable performance as the stern, no-nonsense boss in the classic I Love Lucy candy factory episode "Job Switching" with a repeat appearance as Nancy Graham the reporter in the 1955 episode "The Homecoming". 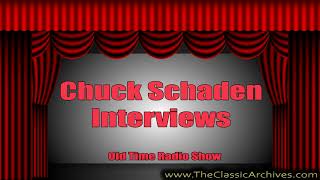 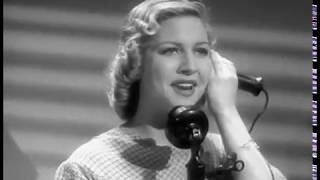 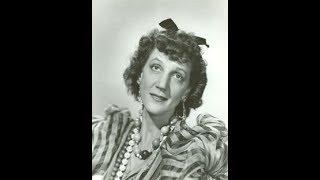 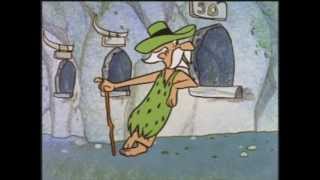