Known primarily for working in theatre, she had one television role in 1938 but did not make her big screen debut until 1960 in the Terry-Thomas hit comedy Make Mine Mink.

She followed this with a role on Alfred Hitchcock Presents the following year in the episode "I Spy". Concentrating more on theatre, she had two further television roles, one a biography of Alexander Graham Bell and the other in the twice weekly BBC comedy drama series Swizzlewick.

In 1966 she appeared in two films including the fourth St Trinian's movie, The Great St. Trinian's Train Robbery.

Her final screen role (and one she had performed on stage) was a televised version of the well known farce Big Bad Mouse with Eric Sykes and Jimmy Edwards. 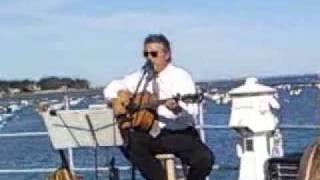 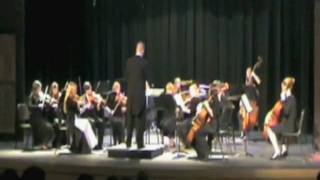 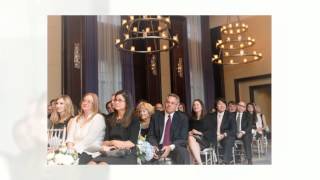 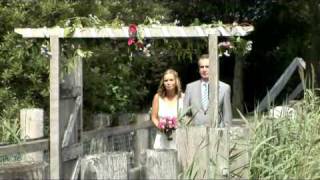 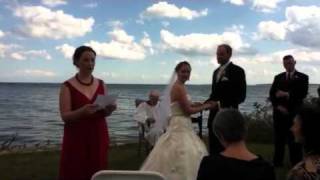