Ellis Hollins (born 14 November 1999) is a British Soap Award-winning actor. He is best known for playing the role of Tom Cunningham in the Channel 4 soap opera Hollyoaks, which he has played since he was 3-years-old. In 2006, he appeared in Alpha Male, a family film released in the United Kingdom. 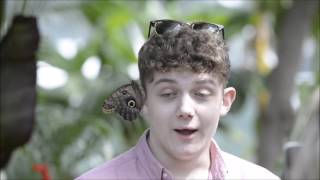 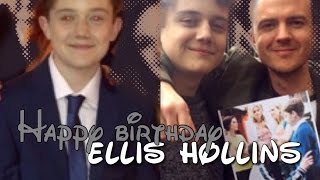 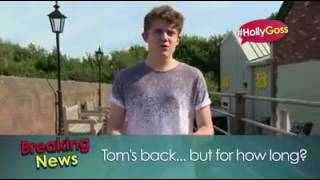 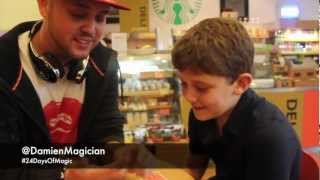 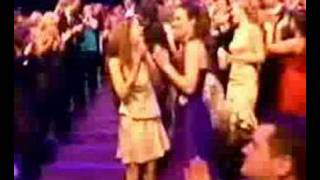