Elena Semikina (born September 8, 1983) is a Russian-Canadian producer and beauty pageant titleholder. She was crowned Miss Universe Canada 2010 in Toronto, Ontario, on June 14, 2010. She represented Canada at the Miss Universe 2010 beauty pageant held in Las Vegas, Nevada, U.S. on August 23, 2010. Semikina conceived and executive-produced the feature documentary film Our Man in Tehran, which premiered at the 2013 Toronto International Film Festival and set the record straight on the Iran hostage crisis after Ben Affleck's feature film, Argo, premiered at the same festival only one year prior.

Semikina also directed, produced and wrote Behind The Dress, which was nominated for the Women in Cinema Award and The Golden Door Film Festival Prize, in addition to receiving the Bronze Plaque Award at the Columbus Film Festival. Semikina's Behind the Dress records, through unprecedented access and first-hand accounts, a view beyond the traditional beauty pageant stereotypes, showing the Miss Universe™ competition as a vehicle for encouraging and promoting women, humanitarian outreach and transgender rights.

Semikina was a preliminary competition judge at Miss Universe 2013 in Moscow, Russia. 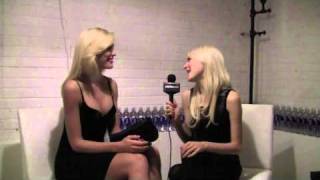 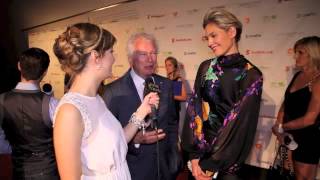 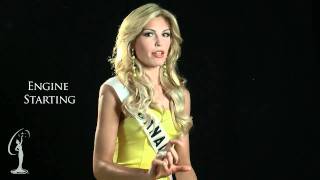 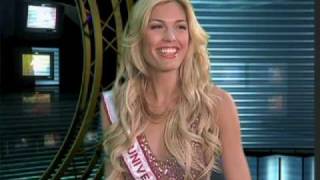 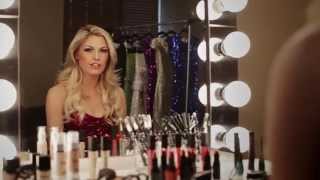 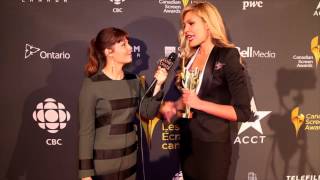