Elena Fisher is a fictional character in the Uncharted series, developed by Naughty Dog. Elena appears in four video games in the main series: Uncharted: Drake's Fortune, Uncharted 2: Among Thieves, Uncharted 3: Drake's Deception, and the final installment in the series, Uncharted 4: A Thief's End. While partially playable for short sections of the first game, Elena also acts as both a sidekick and love interest for Nathan Drake. Emily Rose both provided her voice and did the motion capture work for the character.

Though originally a brunette, Naughty Dog made her a blonde with a more severe chin before the first game's release. She is an independent, strong female who acts as an equal to the series' protagonist Drake. In the games, she is a reporter who accompanies Drake on his adventures. Reception of her character has been mostly positive. She has been called one of the strongest video game females and her equality with male characters has been praised; however, the character has drawn criticism for her unrealistic combat prowess and abrasive personality. 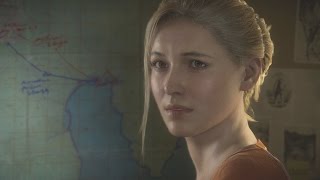 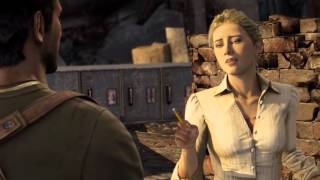 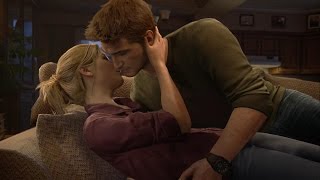 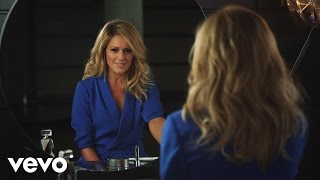 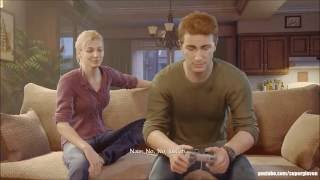 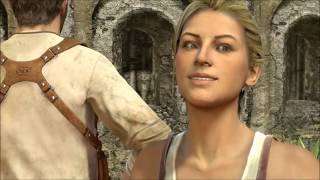