Eleanor Torrey Powell (November 21, 1912 – February 11, 1982) was an American dancer and actress. Best remembered for her solo tap numbers in musical films in the 1930s and 1940s, Powell began studying ballet aged six and began dancing at nightclubs in Atlantic City before she was a teenager. From the age of sixteen, she began studying tap and started appearing in musical revues on Broadway, before making her Hollywood debut as a featured dancer in the movie George White's Scandals (1935).

She was known as one of Metro-Goldwyn-Mayer's top dancing stars during the Golden Age of Hollywood in a series of musical vehicles tailored especially for her talents, such as Born to Dance (1936), Broadway Melody of 1938 (1937) and Rosalie (1937), believed to be equaled only by Fred Astaire in terms of dancing talent. In 1965, she was named the World's Greatest Tap Dancer by the Dance Masters of America. 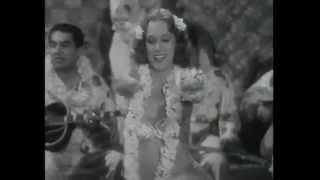 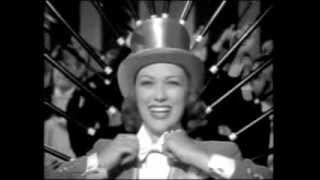 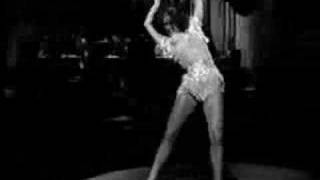 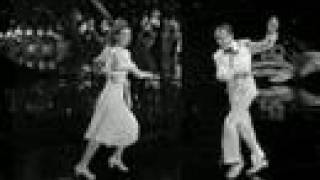 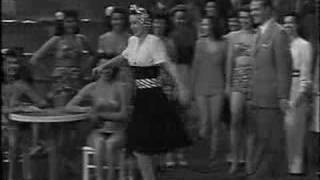 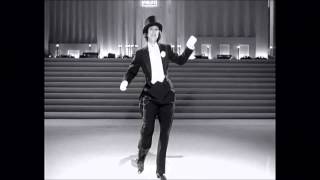