Elaine Paige (born Elaine Jill Bickerstaff, 5 March 1948) is an English singer and actress best known for her work in musical theatre. Raised in Barnet, Hertfordshire, Paige attended the Aida Foster Theatre School, making her first professional appearance on stage in 1964, at the age of 16. Her appearance in the 1968 production of Hair marked her West End debut.

Following a number of roles over the next decade, Paige was selected to play Eva Perón in the first production of Andrew Lloyd Webber's Evita in 1978, which brought her to the attention of the broader public. For this role, she won the Laurence Olivier Award for Performance of the Year in a musical. She went on to originate the role of Grizabella in Cats and had a Top 10 hit with "Memory", a song from the show. In 1985, Paige released "I Know Him So Well" with Barbara Dickson from the musical Chess, which remains the biggest-selling record by a female duo. She then appeared in the original stage production of Chess, followed by a starring role in Anything Goes which she also co-produced. Paige made her Broadway debut in Sunset Boulevard in 1996, playing the lead role of Norma Desmond, to critical acclaim. She appeared in The King and I from 2000 to 2001, and six years later she returned to the West End stage in The Drowsy Chaperone. She has also worked sporadically in television.

In addition to being nominated for five Laurence Olivier Awards, Paige has won many other awards for her theatre roles and has been called the First Lady of British Musical Theatre due to her skill and longevity. She has released 22 solo albums, of which eight were consecutively certified gold and another four multi-platinum. Paige is also featured on seven cast albums and has sung in concerts across the world. Since 2004 she has hosted her own show on BBC Radio 2 called Elaine Paige on Sunday.

In 2014, Paige celebrated her 50 years in show business. Paige announced on her official website a "Farewell" concert tour and a new career-spanning album The Ultimate Collection to mark this milestone in her career. 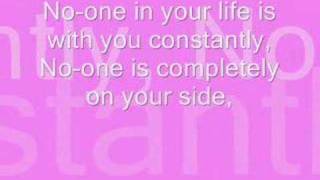 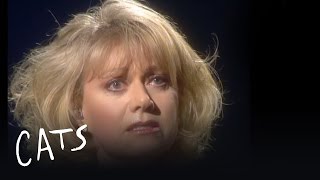 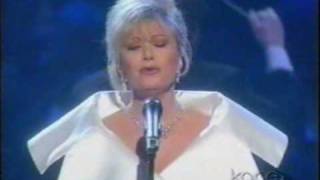 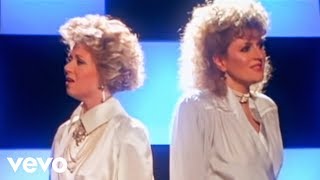