Verla Eileen Brennan (September 3, 1932 – July 28, 2013) was an American film, stage, and television actress. She made her film debut in the satire Divorce American Style (1967), followed by a supporting role in Peter Bogdanovich's The Last Picture Show (1971), which earned her a BAFTA award nomination for Best Supporting Actress.

She gained further critical acclaim for her role as Doreen Lewis in Private Benjamin, for which she received an Oscar nomination for Best Supporting Actress. She reprised the role for the TV adaptation, winning both a Golden Globe and Emmy for her performance. Brennan also starred in the mystery comedy Clue (1985), and had a minor role in the horror film Jeepers Creepers (2001).

Brennan also worked prolifically in television, receiving Emmy nominations for her guest-starring roles on Newhart, Thirtysomething, Taxi and Will & Grace. 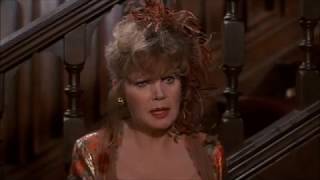 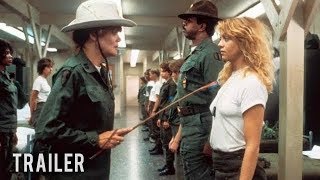 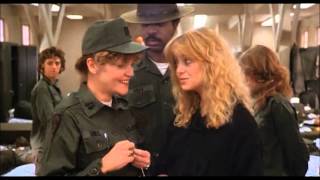 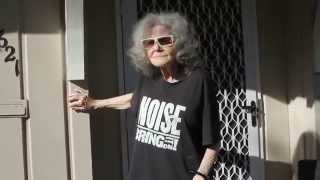 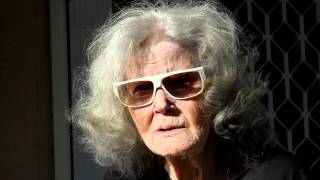