Edward Montague Hussey Cooper (August 12, 1906 – May 5, 2000) was an actor descended from an English family but born in Australia. Known by his professional name of Edward Ashley (to avoid confusion with a fellow actor Edward Cooper), Cooper performed in 60 films for Metro Goldwyn Mayer including Pride and Prejudice (1940) where he played George Wickham. 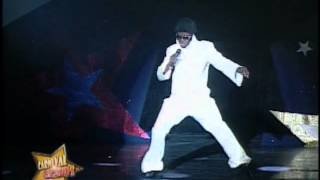 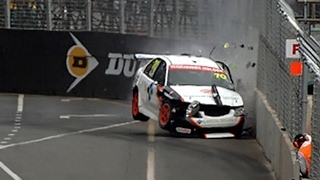 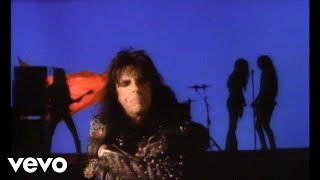 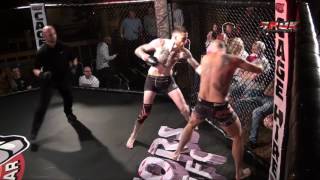