Dame Edith Mary Evans, (8 February 1888 – 14 October 1976) was an English actress. She was best known for her work on the stage, but also appeared in films at the beginning and towards the end of her career. Between 1964 and 1968, she was nominated for three Academy Awards.

Evans's stage career spanned sixty years during which she played more than 100 roles, in classics by Shakespeare, Congreve, Goldsmith, Sheridan and Wilde, and plays by contemporary writers including Bernard Shaw, Enid Bagnold, Christopher Fry and Noël Coward. She created roles in two of Shaw's plays: Orinthia in The Apple Cart (1929), and Epifania in The Millionairess (1940) and was in the British premières of two others: Heartbreak House (1921) and Back to Methuselah (1923).

Evans became widely known for portraying haughty aristocratic women, as in two of her most famous roles: Lady Bracknell in The Importance of Being Earnest, and Miss Western in the 1963 film of Tom Jones. By contrast, she played a downtrodden maid in The Late Christopher Bean (1933), a deranged, impoverished old woman in The Whisperers (1967) and – one of her most celebrated roles – the Nurse in Romeo and Juliet, which she played in four productions between 1926 and 1961. 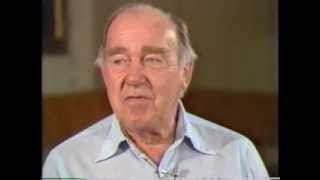 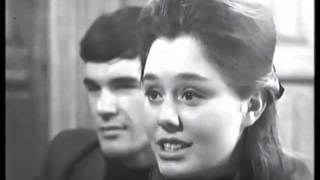 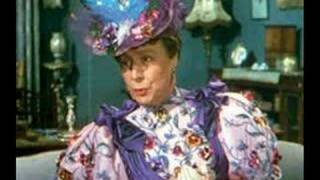 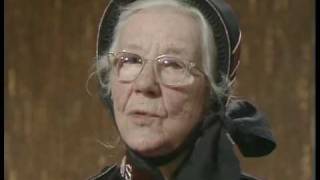 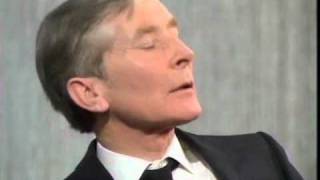