McGuire is the current president of the AFL Collingwood Football Club and Melbourne Stars Twenty20 cricket franchise, and the current host of Channel Nine program Millionaire Hot Seat. He is also the host of Triple M Melbourne's breakfast show The Hot Breakfast with Wil Anderson and Luke Darcy, as well as being an Australian rules football commentator for Fox Footy. He also has his own show on the channel, EMT which is broadcast on Wednesday nights, as well as being a columnist for the Herald Sun. He has worked as a sports journalist, sports broadcaster and game show host. McGuire is host of the Nine Network's The Footy Show, and the Australian version of game shows Who Wants to Be a Millionaire? and 1 vs. 100. He is a former CEO of the Nine Network, resigning on 30 June 2007. He returned to commentating Friday night football in August 2007 when he began a new contract with Melbourne radio station SEN 1116 to commentate one match a round. He is also a director at the Victorian Major Events Company.

Who Wants to be a Millionaire

The Who Wants To Be A Millionaire - Family Picture Edition DVD Game includes all the usual features of this...

Broadcast Wars is an explosive look at a tumultuous period (2003-2011) in Australian television as the Nine and... 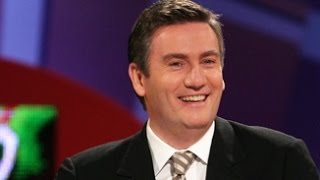 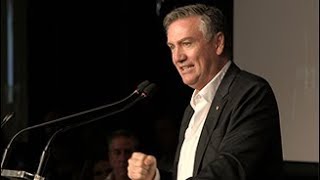 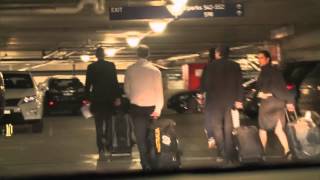 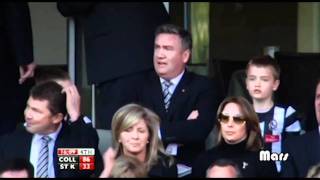 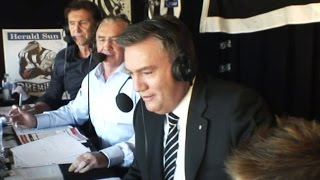