Edward Albert Heimberger (April 22, 1906 – May 26, 2005), known professionally as Eddie Albert, was an American actor and activist. He was nominated for the Academy Award for Best Supporting Actor in 1954 for his performance in Roman Holiday, and in 1973 for The Heartbreak Kid.

Other well-known screen roles of his include Bing Edwards in the Brother Rat films, traveling salesman Ali Hakim in the musical Oklahoma!, and the sadistic prison warden in 1974's The Longest Yard. He starred as Oliver Wendell Douglas in the 1960s television sitcom Green Acres and as Frank MacBride in the 1970s crime drama Switch. He also had a recurring role as Carlton Travis on Falcon Crest, opposite Jane Wyman. 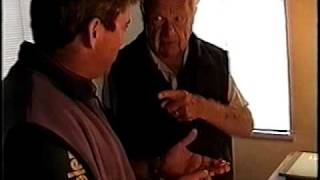 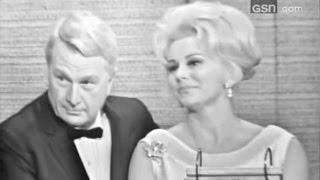 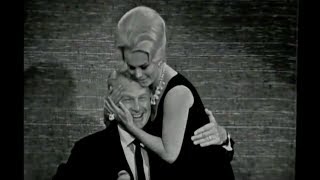 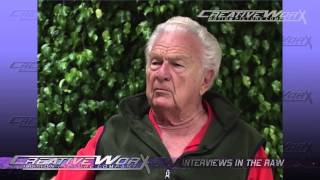