Diana Charlton Muldaur (born August 19, 1938) is an American film and television actress. Muldaur's television roles include L.A. Law's Rosalind Shays and Dr. Katherine Pulaski in the second season of Star Trek: The Next Generation. She has been nominated for an Emmy three times: twice for L.A. Law and once for Born Free. She was also nominated twice for a Q award for L.A. Law.

Born in Brooklyn, New York, and raised on the Massachusetts island of Martha's Vineyard, Muldaur started acting in high school and continued on through college, graduating from Sweet Briar College in Virginia in 1960. She studied acting under Stella Adler and made her name on the New York stage. She was at one point a board member of the Screen Actors Guild and was the first woman to serve as president of the Academy of Television Arts & Sciences (1983–1985). 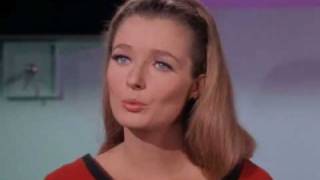 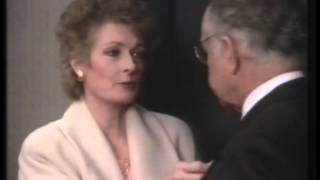 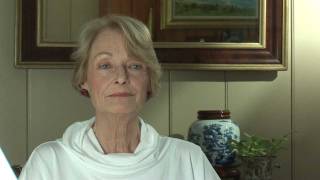