Diana Dors (born Diana Mary Fluck; 23 October 1931 – 4 May 1984) was an English film actress and singer. She first came to public notice as a blonde bombshell in the style of American Marilyn Monroe, as promoted by her first husband, Dennis Hamilton, mostly via sex film-comedies and risqué modelling. After it turned out that Hamilton had been defrauding her, she continued to play up to her established image, and she made tabloid headlines with the parties reportedly held at her house. Later, she showed a genuine talent for TV, recordings, and cabaret, and gained new popularity as a regular chat-show guest.

Dors claimed to have left a large fortune to her son in her will, via a secret code in the possession of her third husband, actor Alan Lake, but after Lake's suicide, this code was never found, and no money has ever been traced. 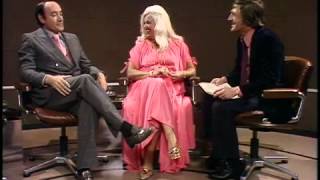 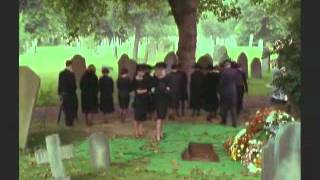 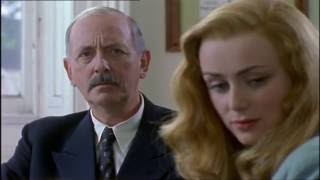