Diahann Carroll (; born Carol Diahann Johnson, July 17, 1935) is an American television and stage actress, singer and model known for her performances in some of the earliest major studio films to feature black casts, including Carmen Jones (1954) and Porgy and Bess (1959) as well as on Broadway. Julia (1968) was one of the first series on American television to star a black woman in a nonstereotypical role and was followed by her portrayal of Dominique Deveraux in the primetime soap opera Dynasty over three seasons. She is the recipient of numerous stage and screen nominations and awards, including the Golden Globe Award for "Best Actress In A Television Series" in 1968. She received an Academy Award for Best Actress nomination for the 1974 film Claudine. A breast cancer survivor and activist, Carroll was scheduled to return to the Broadway stage in the 2014 revival of A Raisin in the Sun as Mama, but withdrew prior to opening citing the demands of the rehearsal and performance schedule. 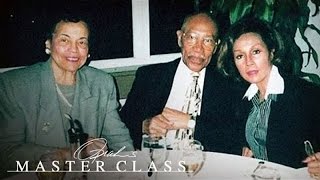 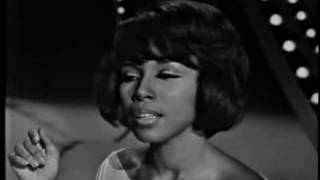 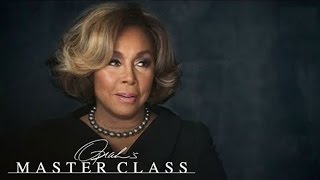