Derryn Nigel Hinch (born 9 February 1944 in New Plymouth, New Zealand) is an Australian senator for Victoria and media personality, best known for his work on Melbourne radio and television.

Hinch was elected to the Senate representing Victoria as the head of Derryn Hinch's Justice Party at the 2016 federal election. Aged 72 at the time, Hinch is the oldest federal parliamentarian ever to be elected for the first time.

He remained host of his weekly program Hinch Live until the election campaign period officially commenced, in a decision supported by Sky News Live.

He has been the host of 3AW's Drive radio show, and a National Public Affairs commentator for the Seven Network on Sunday Night, Today Tonight and Sunrise.

Hinch has been convicted of contempt of court three times, serving two prison sentences and one sentence of house detention. 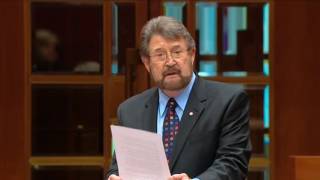 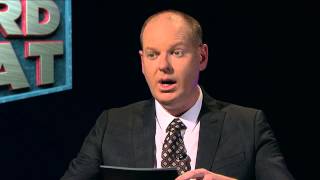 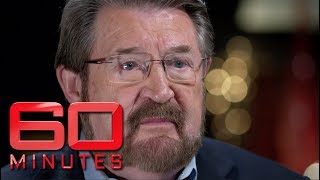 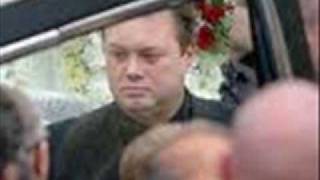 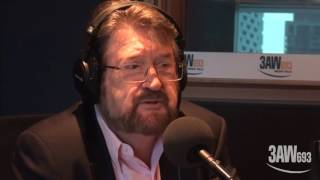 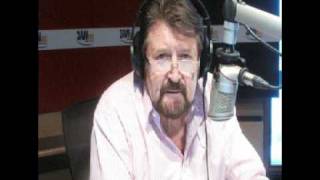