Dennis Waterman (born 24 February 1948) is an English actor and singer, best known for his tough-guy roles in television series including The Sweeney, Minder and New Tricks.

His acting career spans over 50 years, starting with childhood roles in film and theatre, and including adult roles in film, television, and West End theatre. He is notable for the range of roles he has played, including horror (Scars of Dracula), adventure (Colditz), comedy (Fair Exchange), comedy-drama (Minder), musical (Windy City) and sports (The World Cup: A Captain's Tale), as well as police TV series such as The Sweeney. He has appeared in 27 films. 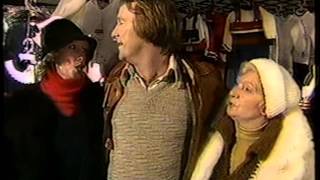 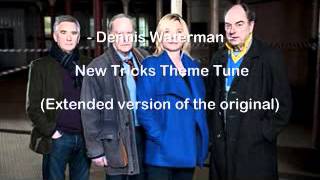 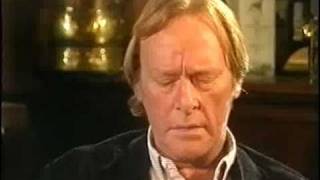 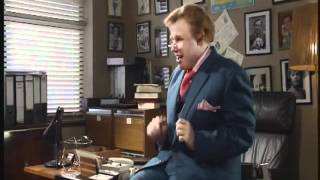 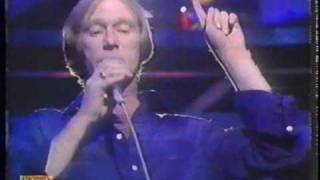