Denise Michelle Crosby (; born November 24, 1957) is an American actress and model, best known for portraying Security Chief Tasha Yar in season one of Star Trek: The Next Generation as well as Yar's daughter, the half-Romulan Commander Sela, in subsequent seasons. She is also known for her numerous film and television roles, and for starring in and producing the film Trekkies. 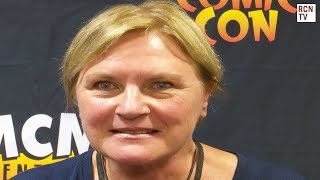 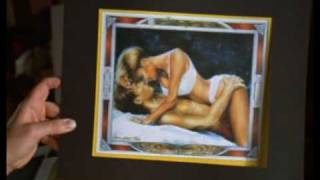 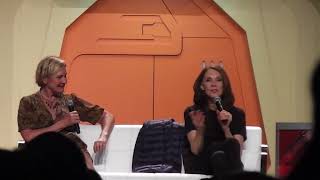 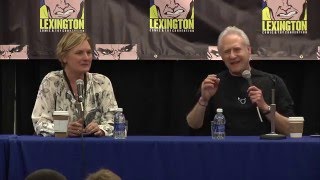