Delta Ramona Leah Burke (born July 30, 1956) is an American actress, producer and author. From 1986 to 1991, she starred as Suzanne Sugarbaker in the CBS sitcom Designing Women, for which she was nominated for two Emmy Awards for Outstanding Lead Actress in a Comedy Series. 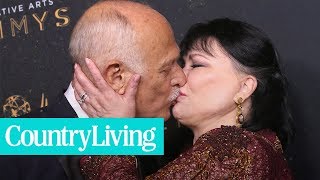 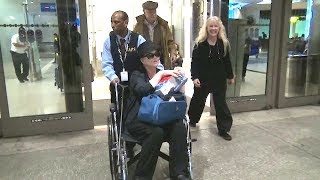 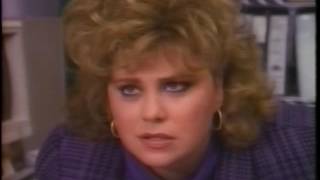 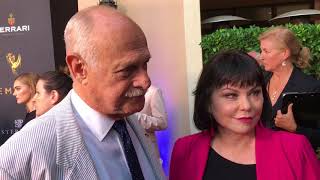