Deborah Ann Ryan (born May 13, 1993) is an American actress and singer. Ryan started acting in professional theatres at the age of seven; in 2007 she appeared in the Barney & Friends straight-to-DVD film Barney: Let's Go to the Firehouse and then was discovered in a nationwide search by Disney. She is also known for appearing in the 2008 feature film The Longshots as Edith. From 2008 to 2011, she starred as Bailey Pickett in The Suite Life on Deck. In 2010, she starred in the film 16 Wishes, which was the most watched cable program on the day of its premiere on the Disney Channel. 16 Wishes introduced Ryan to new audiences; the movie received high viewership in the adults demographic (18–34). Soon after that, Ryan starred in the independent theatrical film, What If..., which premiered on August 20, 2010.

From 2011–2015 Ryan starred as the titular nanny on the Disney Channel original series Jessie; she also directed an episode of the series that aired on May 15, 2015. She starred in the 2012 Disney Channel Original Movie Radio Rebel, in which she portrayed Tara Adams, a shy high school student who adopts the radio persona of Radio Rebel.

In 2013, she formed the band The Never Ending. Beginning in July 2015, Ryan performed with The Never Ending as an opening act on the North American leg of Fifth Harmony's Reflection Tour. 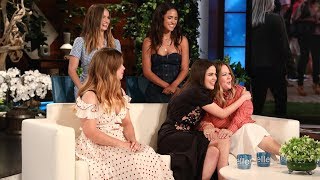 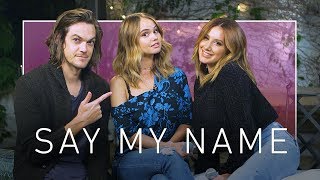 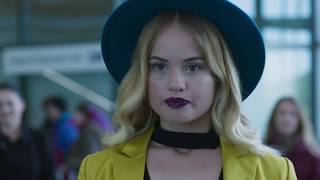 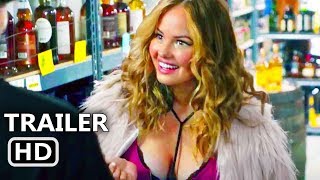 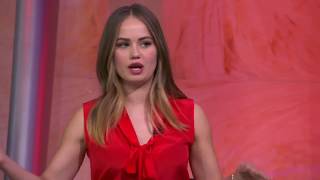